According to the Coalition Against Insurance Fraud, an estimated $80 billion is lost annually to scams and other malfeasance. And as our industry marks International Fraud Awareness Week, it only makes sense to look at how this scourge has evolved over time and how insurers can stay vigilant when fraud is in a constant state of flux.

Insurance fraud has no doubt existed since the first insurance policies were written, taking different forms to suit the economic times. In early maritime insurance a common scam involved boat owners hiding their vessels in a foreign port and collecting the insurance money for a ship lost at sea. In the 19th century came the advent of “railway spine”  which led to “trip and fall” and “whiplash” claims in the 20th century. However, even with these fraudulent schemes already plaguing the industry, fraud received little institutional attention until the 1980s. By this time, rising premiums – especially for auto and health policies – plus the growth in organized crime activities, made fraud an issue that insurers could no longer ignore. Today the magnitude of insurance fraud (remember, $80 billion a year in losses – that’s enough to pay EVERY US high school teacher for TWO years ) is not only startling, but increasing.

In recent years, the insurance industry has employed significant initiatives to fight fraud. The level of collaboration, the sophistication of anti-fraud groups and databases, and the establishment of SIUs have resulted in the identification of enormous volumes of fraud. Unfortunately, despite these efforts, it feels like the industry is simply treading water when it comes to dealing with fraud.

And while we know that where money is involved human nature will probably always drive some level of opportunistic fraud, the digital transformation happening in the insurance industry is creating new fraud schemes that are more sophisticated and harder to detect. To tackle this growing problem – and stop treading water and get ahead of the fraudsters – insurers are turning to new approaches. They’re exploring how artificial intelligence (AI) and data science can help them see the big picture, identifying more potential fraud, and stopping it in its tracks.

To learn more about how AI and other emerging techniques are being applied to solve to this evolving problem download this white paper by insurance advisory firm, SMA, “Claims Fraud in the Digital Age.” 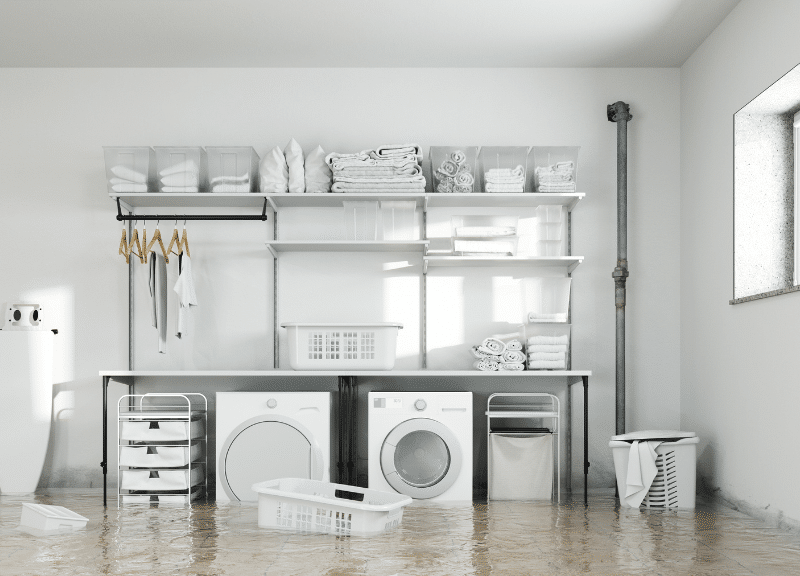 Empowering Employees to "Be There" for Policyholders
By Jeremy Jawish