Constructing a fake identity for insurance fraud
In general, there are two types of fake identity that insurers need to watch out for:

Why is it hard for insurers to catch fake identities?
First, insurers must look across their business.

A fake or synthetic identity can be difficult to recognize during the application process because some of the information submitted is valid. If a fraudster submits a valid name and a valid social security number, for example, the insurer might not notice (or even check) that their address is wrong.

In addition, a fake or synthetic identity can surface during  any aspect of the claims process: insured, claimant, witness, etc. These may go unnoticed unless the bad actor submits a suspicious claim. Even then, some identities will resist discovery by anything except a detailed and thorough investigative process.

Lastly, insurers may not be incorporating external data. For example, there may be an external database of valid government IDs – but the insurer may not have the permission or technical resources to access it in a timely manner. By relying only one first-party information to validate identities, insurers are exposing a critical blind spot.

Building a better mousetrap to catch fake insurance identities
Many bad actors have figured out that they can get around identity checks by applying for policies at different branches of the same insurer, or by using different channels – in person, online, through the call center, and so on. If these channels don’t communicate, then the insurer may not know that the applicant was previously suspected of fraud.

Bad actors look for ways to avoid detection. They also know that  underwriters and claim handlers have competing priorities. For example, an employee that’s pressed to complete onboarding faster will have less time to investigate fake identities.

Insurers have adopted better controls place and  behavior analytics by way of response, utilizing third party data sources and network analytics to help identify what may not be obvious.

Shift Technology delivers a sophisticated AI solution that’s been specifically designed for the insurance industry. Its team of data scientists help insurers to address the problem of fake or synthetic identities in several ways:

Shift can evaluate policies and claims to better identify patterns of fraud with a flexibility and power that goes beyond business rules, and it can use both internal and external data and social connections to validate its alerts.

Lastly, Shift provides solutions that can detect fake identities throughout the policy lifecycle – at point of quote, point of sale, FNOL, and more. These protections let insurers remove unwanted risks and premium leakage from their portfolios, which provides cost savings that they can pass on to customers. In short, no matter how hard fraudsters work, Shift Technology works harder, providing a solution that unmasks bad actors no matter what they try next.

For more information about Shift Technology and how we use artificial intelligence to mitigate insurance fraud, request a demo today. 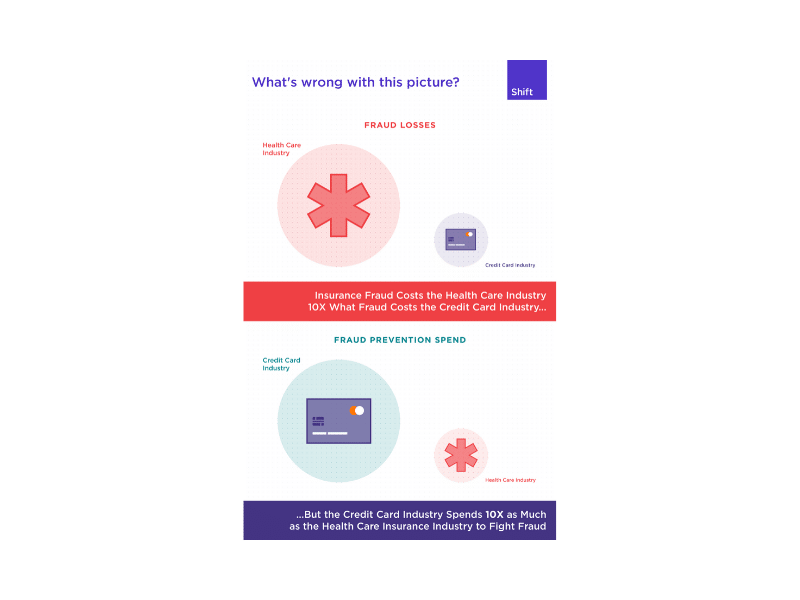 Fraud Awareness Week: The Many Faces of Fraud, Waste and Abuse
By Shift Technology 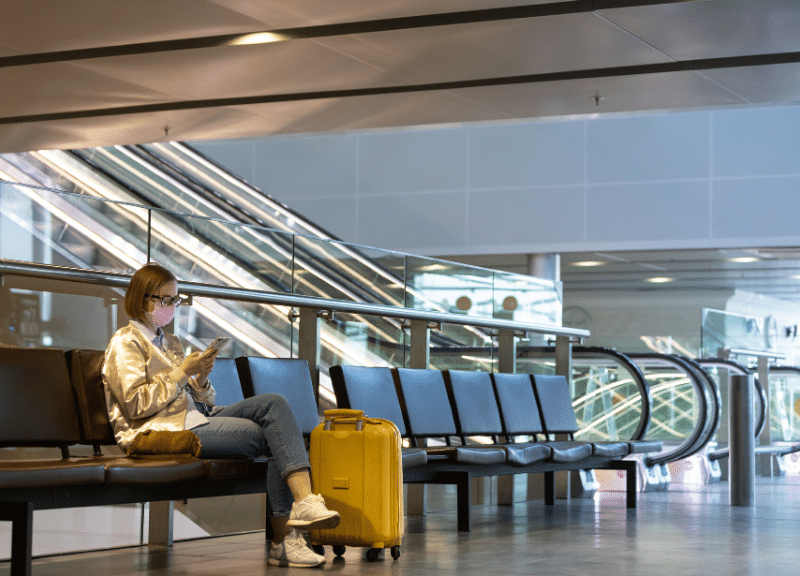 Detecting Fraud in an Uncertain Future
By Shift Technology

Transforming the Insurance Industry Together
By Shift Technology