Anyone who says insurtech is an up-and-coming space hasn't been paying close enough attention. The insurtech movement, which began around 2010, is long past its infancy and is both maturing and evolving. This is especially true in the P&C claims space, where companies are gaining traction and having a significant impact on their customers.

To gain greater insights into the claims space, SMA has been tracking over 175 P&C claims vendors in the North American market, including 75 insurtechs (startups initiated after 2010) and over 100 incumbents. This year we set out to identify the Top 20 insurtechs in Claims. Given the number of companies and the flurry of activity, this was not an easy task. 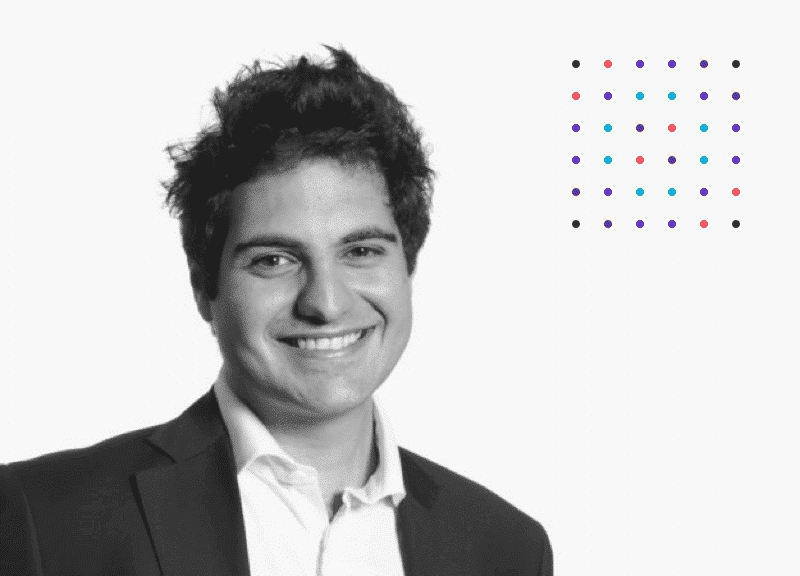