Processing over 100,000 claims per year, Force fraud detection solution has been able to significantly reduce the number of false positive, speeding up the processing period of claims and saving time for both the insured and insurer.

According to Jerome Burtheret, Head of Control and Reimbursement Policy at Generali France. “From the moment a claim is filed, Force is capable of combining thousands of data variables and identifying irregularities among the claim information.”

Read more on how Generali France is using Force to detect anomalies in claims in real time to find fraud faster. 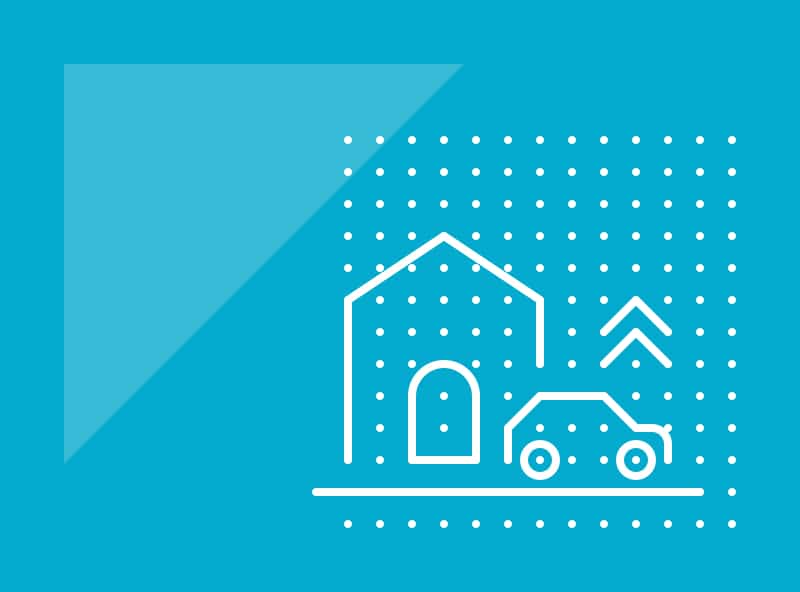 Power of the collective: Singapore insurers unite to fight fraud
By Shift Technology