IFB Exploration will utilise artificial intelligence to enable the collective insurance industry to detect suspicious activity and organised fraud as it emerges.

With millions of insurance records now being interrogated on a regular basis, insurers have their fraud defenses significantly enhanced, making insurance services safer and fairer for all.

Early adoption of the solution is already demonstrating an increase in IFB’s detection capability on behalf of the UK insurance industry, with the system anticipated to further strengthen as the AI learns and adapts.

It is also expected that the platform will mean counter-fraud teams can reduce the amount of time they spend manually looking for patterns of fraudulent activity, enabling a greater focus on executing operational responses.

Shift’s AI is used to analyse billions of claims and policies worldwide each year. This insight has helped the tech giant to develop AI solutions which are extremely accurate, strengthen and adapt over time as new fraud scenarios are identified, investigated and confirmed.

Following the launch of IFB Exploration, IFB and Shift will embark on a roadmap for further evolution, which will include the creation of additional member-facing analytics deliveries, incorporation of greater levels of automation as well as further enhancements in line with member feedback.

Ursula Jallow, Director at the Insurance Fraud Bureau (IFB), said:
“In recent years the nature of insurance fraud has become increasingly complex and data driven. And with so many consumers facing significant financial hardship, there are sadly even more opportunities for vulnerable people to be targeted by organised insurance scams.

“There has never been a greater need for the industry to collaborate and keep pace with the evolving tactics of fraudsters, and IFB Exploration marks that step change. This solution was built by leading counter-fraud teams from across the industry. It is designed to adapt and evolve to threats in real-time and it really will enable the industry to be stronger in their tactics to prevent and detect fraud.

“I’d like to thank the General Insurance Fraud Committee (GIFC) and our insurer members for their time and dedication in helping us to build IFB Exploration. Its launch is undoubtedly going to help protect the entire insurance market and the public from fraud.”

Jeremy Jawish, CEO of Shift Technology, said:
“In going live, IFB joins a host of Associations across the globe working alongside Shift Technology to detect and disrupt fraud on behalf of their members. Associations like IFB sit at the very heart of their respective industry’s counter-fraud strategy, underlining the importance of delivering modern, AI-powered and agile solutions to deal with the ever-changing face of fraud.”

IFB is a not-for-profit organisation that works with insurers and the police to investigate organised insurance fraud. It currently has 82% of the UK General Insurance market in its membership, who will all now have access to IFB Exploration.

According to the Association of British Insurers (ABI) over £2billion in fraudulent claims and applications are detected each year, but it is believed a further £1 billion is going undetected.

With several insurers reporting a rise in fraudulent activity due to the cost-of-living crisis, IFB Exploration could not have been rolled out at a more critical time.

To find out more about the IFB’s membership and gaining access to IFB Exploration, visit www.insurancefraudbureau.org

About the Insurance Fraud Bureau (IFB)
IFB is a not-for-profit organisation at the heart of the UK’s fight against organised insurance fraud. It acts as a central intelligence hub for insurance industry members to share intelligence to help detect and disrupt fraud networks. IFB Investigators also work alongside police forces, regulators and industry watchdogs to build evidence and support enforcement.

Since its inception in 2006, IFB’s investigations have helped to secure nearly 1,300 arrests and over 670 convictions (totaling more than 600 custodial years in prison).

IFB regularly runs awareness campaigns to help the public spot signs of insurance scams and encourages the public to report evidence of insurance fraud to its Cheatline.

Find out about IFB’s latest convictions on its media centre.

About Shift Technology
Shift Technology delivers AI decisioning solutions to benefit the global insurance industry and its customers. Our products enable insurers to automate and optimize decisions from underwriting to claims, resulting in superior customer experiences, increased operational efficiency, and reduced costs. The future of insurance starts with Decisions Made Better. Learn more at www.shift-technology.com. 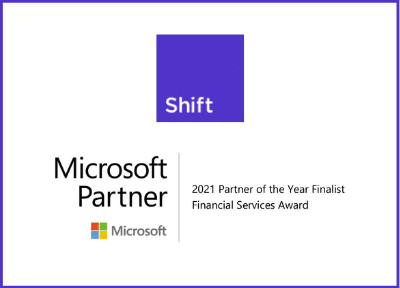 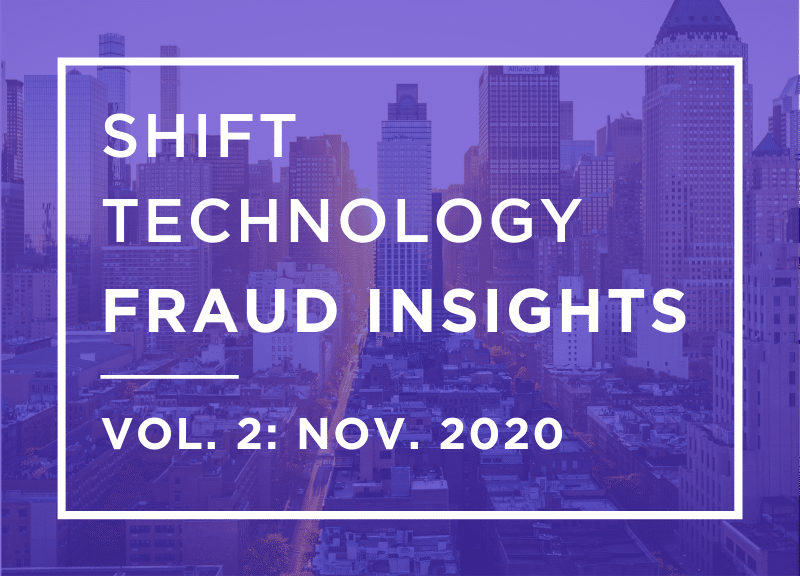 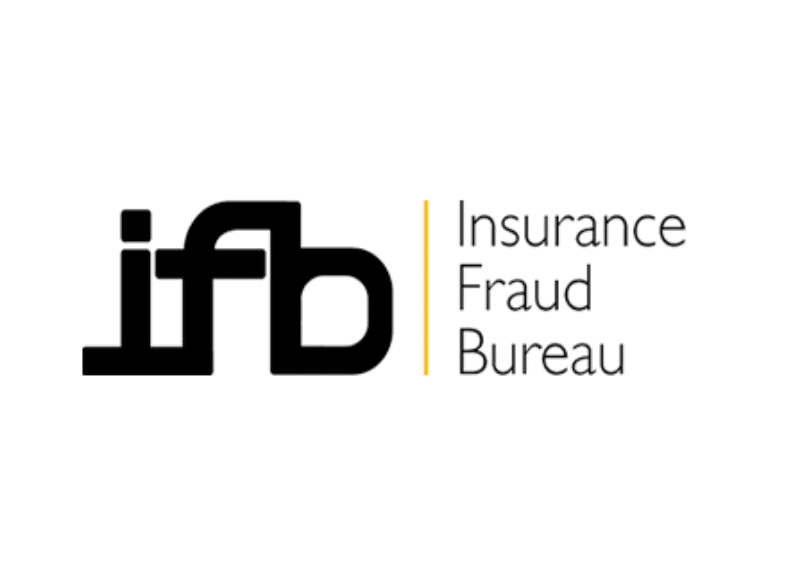