THE IMPLICATIONS OF INSURANCE FRAUD

According to insurance magazine l'Argus de l’Assurance, in 2014 fraud represented 2.5 billion Euros in damages, only €219M of which have been recovered by insurers. Faced with such high figures, which are also on the increase, the aim of L'olivier is to rely on artificial intelligence and data science to automate and optimize the detection of suspicious claim files.

For L'olivier, a direct insurer created in 2011, it was important to reinforce its plan to fight against fraud by establishing a dedicated unit: "Shift will help us in building out our capabilities. Their solution improves our ability to detect fraud by reducing the number of irrelevant cases, at the same time as it enhances our ability to prove fraud by providing administrators with avenues of investigation, enabling us to avoid payment of fraudulent claims," explains Janny Druon, head of the Claims Analytics team at L’olivier.

THE FIGHT AGAINST FRAUD: A VEHICLE FOR FAIRNESS AMONGST CUSTOMERS

The question of the insurance premium lies at the heart of the approach: "Fraud systematically increases the price of all insurance policies, forcing all policyholders to bear the costs of the behavior of a few fraudsters. At L'olivier, we are convinced that every policyholder should pay ‘a fair price.’ Fighting actively against fraud is a way of re-establishing fairness for our policyholders, something that is a central value in the culture of L'olivier. Shift will help us to carry on offering the lowest price," asserts Pascal Gonzalvez, CEO of L’olivier.

Further, thanks to Shift's Force solution, administrators know whether or not a claim contains elements of fraud in near real time. The algorithms and scenarios for detection offered by Shift speed up the time it takes to process the fraud investigation.

"We are extremely proud of the collaboration between Shift and L’olivier, and of being able to fully commit to the values upheld by L’olivier. The implications of fighting against insurance fraud go far beyond the issue of the savings made by the insurer. First and foremost, it is a matter of customer experience and satisfaction. It is all about putting the policyholder at the center of the insurer's concerns," explains Jeremy Jawish, CEO of Shift Technology.

THE INSURER'S EXPERTISE COUPLED WITH THE AI OF THE SHIFT SOLUTION

L'olivier's professional teams are already working closely with Shift's data scientists in numerous workshops: it is the combination of the insurer's expertise and Shift's data processing capacity that makes the Force model unique. As well as the insurer's data (claims data, contracts, survey reports, among others), Shift recovers and analyzes external information such as meteorological data, satellite images or even web data. These data increase the appraisal abilities of the AI model, thanks to the creation and balancing of new variables, allowing potential fraud to be reported in a very precise manner. "Shift is also capable of analyzing unstructured data, such as photos, invoices or experts' reports, and of using Natural Language Processing methods to extract structured information which is useful for fraud detection," Arnaud Grapinet, Chief Data Scientist with Shift, points out.

After an initial calibration phase of the Shift solution in terms of the claims portfolio and data of L'olivier, by the end of this year the insurer will be able to automatically receive alerts for potentially fraudulent claims on a daily basis, sent directly via an intuitive, user friendly interface.  But Shift's support doesn't end there: a data scientist dedicated to L'olivier is continuously engaged in improving the scenarios released in order to make them even more relevant.

L'olivier - assurance auto belongs to one of the leading online insurance companies on the European market. Launched in France in 2011, it aims to shake up the market by offering both quality services and attractive prices, all based on each individual's lifestyle.

This company, which is reminiscent of a start-up, is built on an integrated ecosystem (sales service, claims and customer service based 100% in France) and has been ranked every year since 2015 among the Great Place To Work list of companies in France that are good to work for.

Admiral is an insurance company established in 1993 in the United Kingdom which originally specialized in car insurance. In 2005 it revolutionized the market by offering Multicar, a unique product designed to offer better prices and make life easier for all of its customers owning more than one vehicle. Admiral's product range diversified and the insurer now offers other insurance products, such as home, travel, animals, horse-boxes, etc. Admiral group, established in several international markets through its subsidiaries Admiral Seguros in Spain, Conte in Italy, L'olivier in France and Elephant in the USA, has over 6.5 million customers and more than 6000 employees around the world. 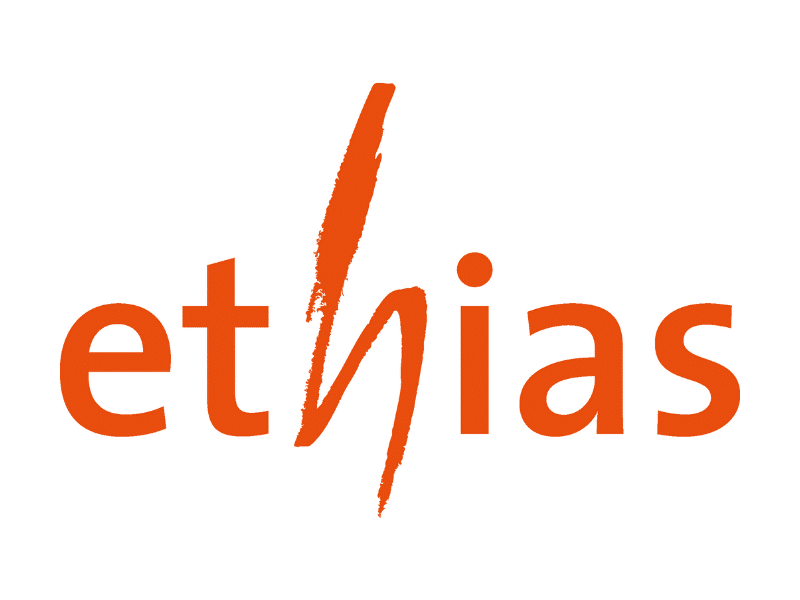 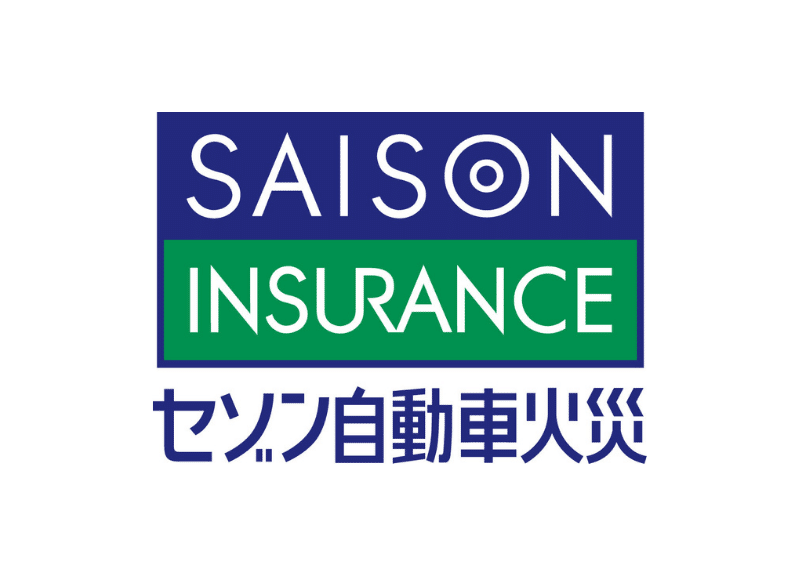 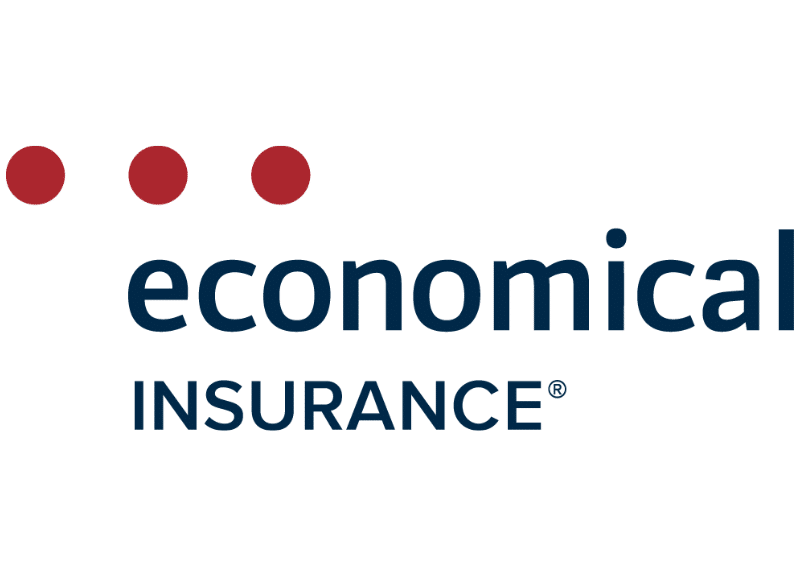