Financial Times speaks with Shift about how French start-ups should address international expansion!

Across the road from the finance ministry, Shift Technology has just moved in to a new building to accommodate its rapidly expanding team, which has grown from three people when it launched in 2014 to 150 people today.

Shift’s team is comprised of more than 20 nationalities and speaking French is not required to join the Paris-based company. Its co-founder and chief executive, Jeremy Jawish, believes the company is an exception in this respect. “French start-ups are still not very international,” he says. “They need to go off and conquer other markets around the world.” 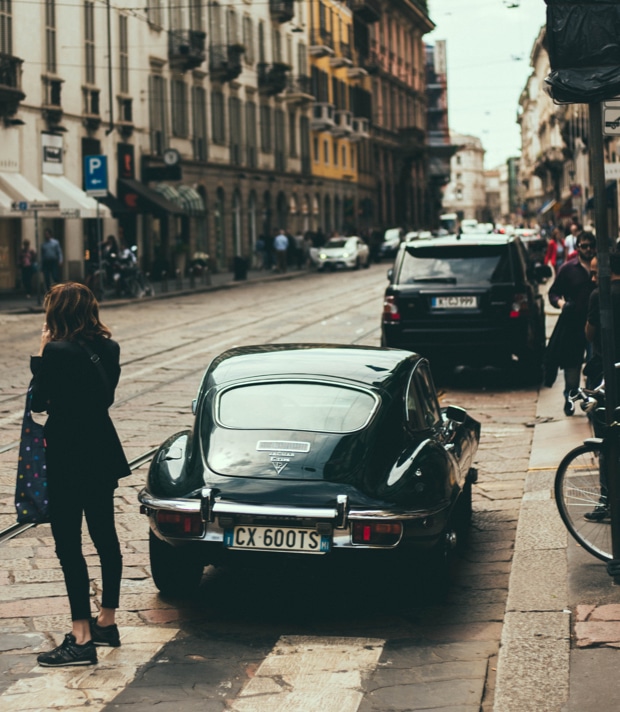 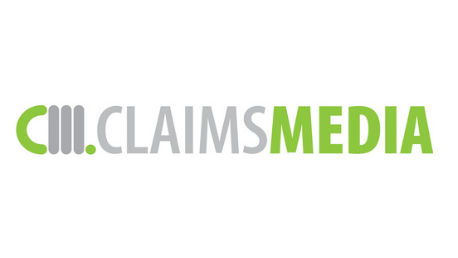 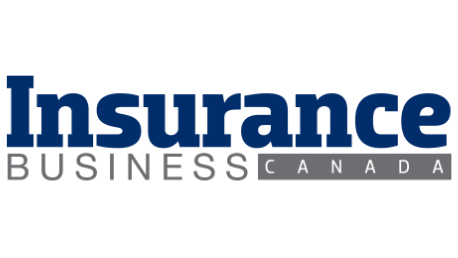