In 2019, the Aréas group decided to modernize its fight against fraud, believing that AI technology would drive greater efficiency. Through its partner, Microsoft France, the insurer was made aware of the insurance fraud detection solution offered by Shift Technology. Deployed via a SaaS model hosted on the Microsoft Azure platform, the solution uses artificial intelligence to automate claims analysis, flagging potentially fraudulent claims and delivering a complete set of suspicion indicators, sorted by priority, thus facilitating better decision making for claims professionals.

“Identifying potentially fraudulent claims can be an incredibly complex process for claims professionals. Through our work with Shift, their efforts to identify suspicious claims have been made significantly more efficient,” explained Cécile Pruski, head of the Anti-Fraud Department, Aréas. “We have recorded a very significant improvement in the detection of potential fraud which would not have been accomplished without Shift. The alerts delivered are more numerous and better sorted, enabling our claims professionals - who are increasingly aware of the risk of fraud - to make good decisions. All of which is extremely promising.”

Aréas decided to first apply Shift Claims Fraud Detection to its auto insurance claims. The insurer’s most mature market generates more than 40,000 claims a year. Shift’s data scientists worked closely with the Aréas team to construct the analytical models, identify the claim risks, and design the fraud scenarios at the core of the solution. In production since July 15, 2020, the solution’s analysis has become more refined as the number of claims analyzed increases.

“Making the best decisions possible is critical to successful fraud mitigation strategies,” stated Jeremy Jawish, CEO and co-founder, Shift Technology. “Giving claims professionals the tools they need to decide with confidence if a claim is legitimate or suspicious, and if it appears illegitimate how to best investigate, is an incredibly powerful proposition.” 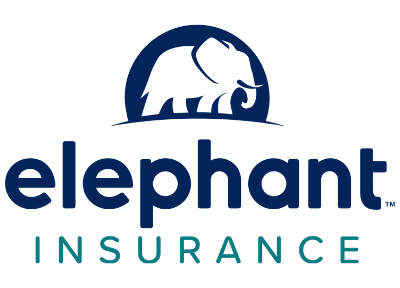 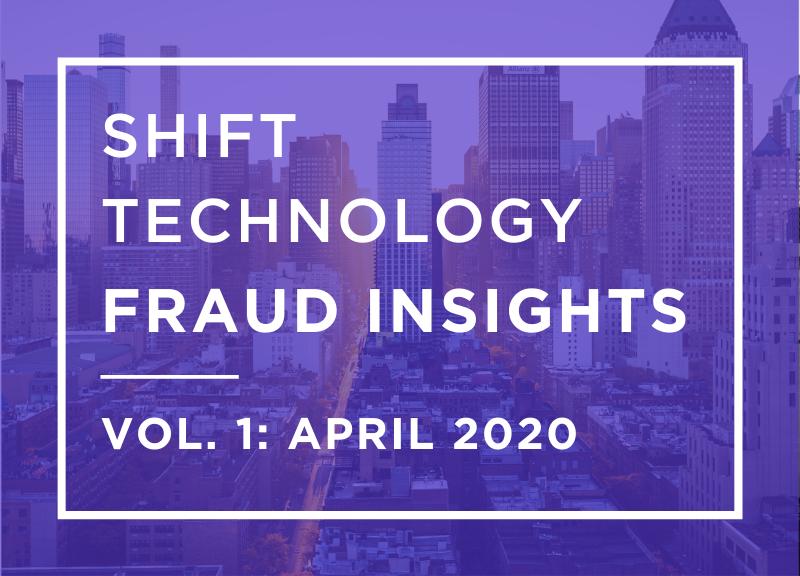 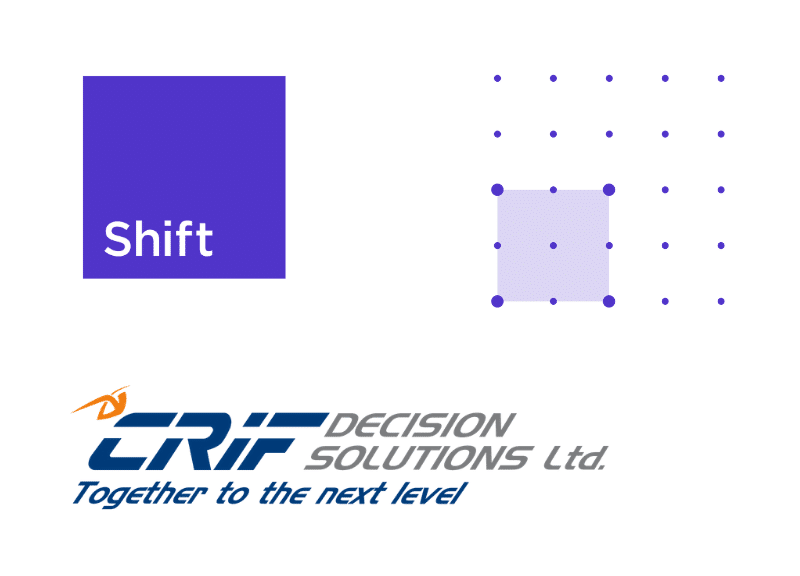