A Big Day in Paris for Shift

France Digitale Day is billed as one of Europe’s biggest and most influential tech events. It brings together the “who’s who” of the start-up ecosystem – entrepreneurs, investors and big thinkers – to discuss the trends and innovations shaping the tech landscape. The event was also used as the forum at which the French government announced a €5 billion plan to help start-ups expand into multibillion-euro companies and where Shift was named to the NEXT 40 – a group of technology start-ups identified by the French government as the 40 most promising companies at the vanguard of the new age of French Tech! So, a big day already.

Adding to the excitement, we were honored to have Shift’s CEO and Co-founder Jeremy Jawish invited to address #FDDay attendees during a panel discussion all about how to be successful in the U.S. outside of the Silicon Valley. While Jeremy stressed the importance of hiring the right people and building the best team possible, he also talked a lot about company culture and its role in a company’s success. Jeremy told the crowd, “We have established a culture which gives us credibility in front of big insurance companies. We don’t have a French culture or an American culture. We have a Shift Culture.” A great finish to an exciting day. 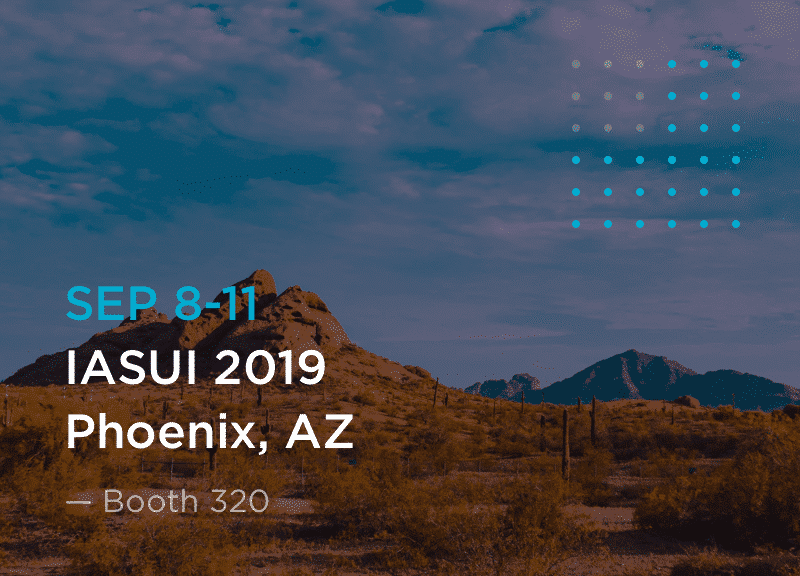 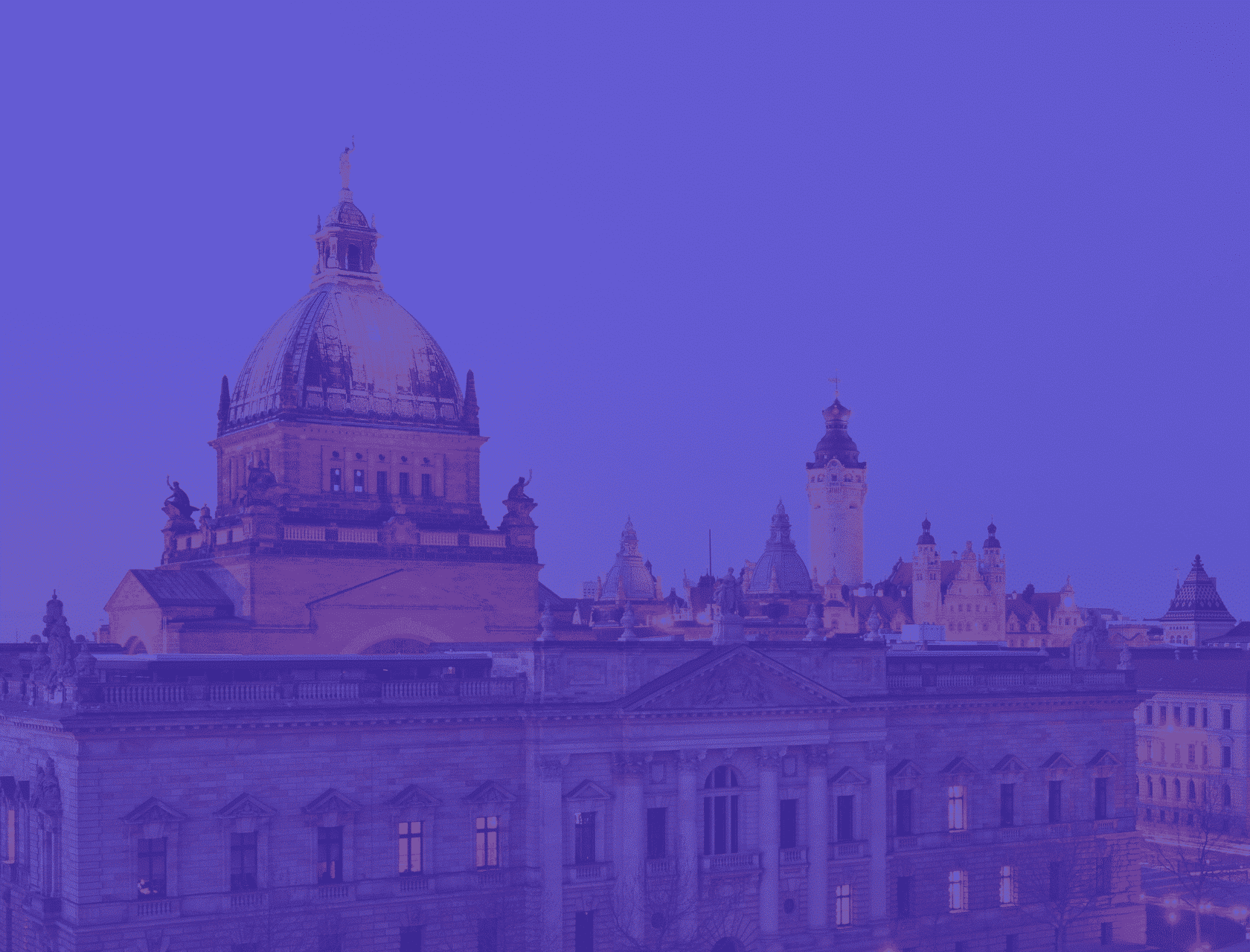